One of the benefits of a short build-up to a big race is there isn’t a lot of time to get mentally fatigued.  No sooner has the initial enthusiasm worn off than you begin the downhill run and can start ticking off the days in anticipation.  You don’t have that period in between where the race still seems forever away and it just turns into a bit of a grind.

This week was always going to be the time for the biggest run and cycle sessions.  Generally I’d aim for the biggest ride session to be a week closer to the race but because I have Leila next weekend it had to happen here.  Of course the session lengths don’t drop off a cliff any time soon so it’s not like these are a make-or-break situation.

There is a school of thought that these two sessions should be done on consecutive days to replicate the demands of the race, that somehow running on tired legs in training will make it easier on the day.  I don’t prescribe to this, in fact I believe almost the opposite.  By backing up difficult sessions together you lose some of the fitness you would gain in the recovery from the first and have a couple of days in between and getting the run out of the way earlier in the week with the lower impact cycle later.

Training time and family time doesn’t need to be a zero-sum game.  Doing more in one area doesn’t necessarily take away from the other.  This week being a bigger week it was important that I did what I could to ensure that Simone and I were working together to make it all fit.

Monday was my usual recovery day so Tuesday morning I was up early and on the trainer to get an hour in before Leila was up.  That evening I was coaching at Woodbridge so after I dropped Leila at tennis practice I headed there to get an hour interval session in myself.  Simone did the tennis pick up and she and Leila spent some quality “girl time” together which is also important. 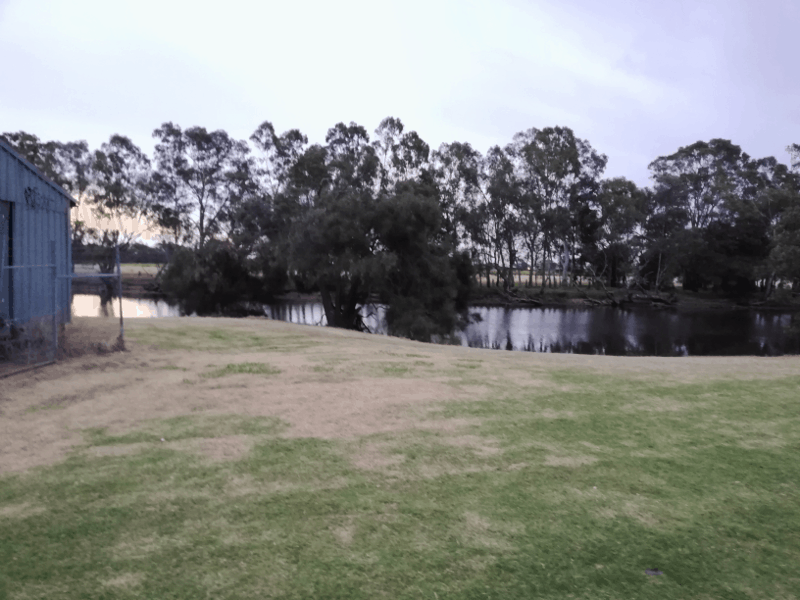 What a place to train

Wednesday after work Simone joined me at the pool (she’s been doing great with her training on limited time too by the way) where I did a relatively easy set of 2500m, making sure I was ready for the next morning which was the first of the big ones.  Out of the door around 5:30am I only really planned to run for two hours, heading up the trail past Darlington and Glen Forrest, running to a heart rate target to keep the effort down.  It was one of those beautiful mornings that makes you feel great and you don’t want to stop…so I didn’t.  In the end it was two and a half hours and I finished feeling reasonably fresh, knowing that it wouldn’t be until tomorrow that I could tell whether it was a wise idea.

Up early again to coach at the pool from 5:30 I felt reasonably good and the legs weren’t too heavy though the knees were a little tender.  Before the intrepid crew had left the deck afterwards I made sure I was already in the water.  This serves two purposes:  firstly it shows a good example to them and assures them that I’m not missing out by coaching them; secondly, and more importantly, it makes sure that I don’t chicken out or get lazy and just head home. 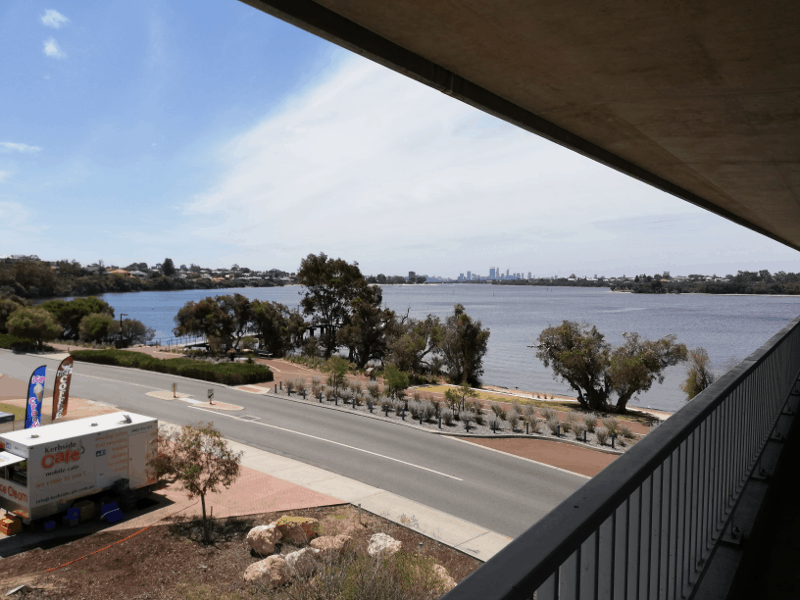 A long way to go

Friday night was quiet and in bed reasonably early because Saturday was chosen as my long ride day.  This was so that I could spend some time riding with Simone to her work at Fiona Stanley Hospital before continuing on down the freeway and back.  She started at twelve so we left a bit after 9:30 to make sure there was plenty of time for her to get there and make herself decent for work no matter what cropped up on the way there.  With a kiss she headed in and I put my nose into the wind and headed south for another hour or so before turning tail and returning home via the same route.  In the end I was a bit disappointed, I had planned to go for five hours and thirty minutes in total but I misjudged the turn around point and ended up doing five hours and thirty two.  I must be losing my touch.

The week’s training was completed on Sunday with an hour long swim and the intent to do an hour or so on the trainer which turned into ten minutes when my legs told me they had had enough.  I guess you can’t blame them after thirteen and a bit hours in six days, my longest training week in exactly a year. 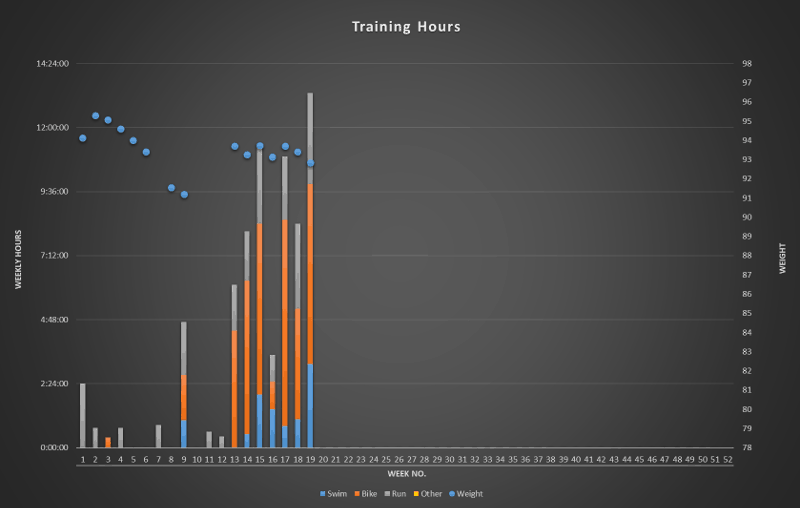 The race is now just four short weeks away but I won’t be focusing any further than this coming week.  If all goes to plan there will be another run over two hours and a bike around four and a half as my two key sessions, the rest will depend quite heavily on my recovery from this week with decisions made on a day-by-day basis.  The numbers all look fairly good and confidence is high so I need to make sure that I don’t ruin that by doing something stupid by pushing too hard for too long.  It’s an Ironman truism that more people ruin their race day by overdoing it in the lead up than ever do so by too little work.

*Continue on to week seven