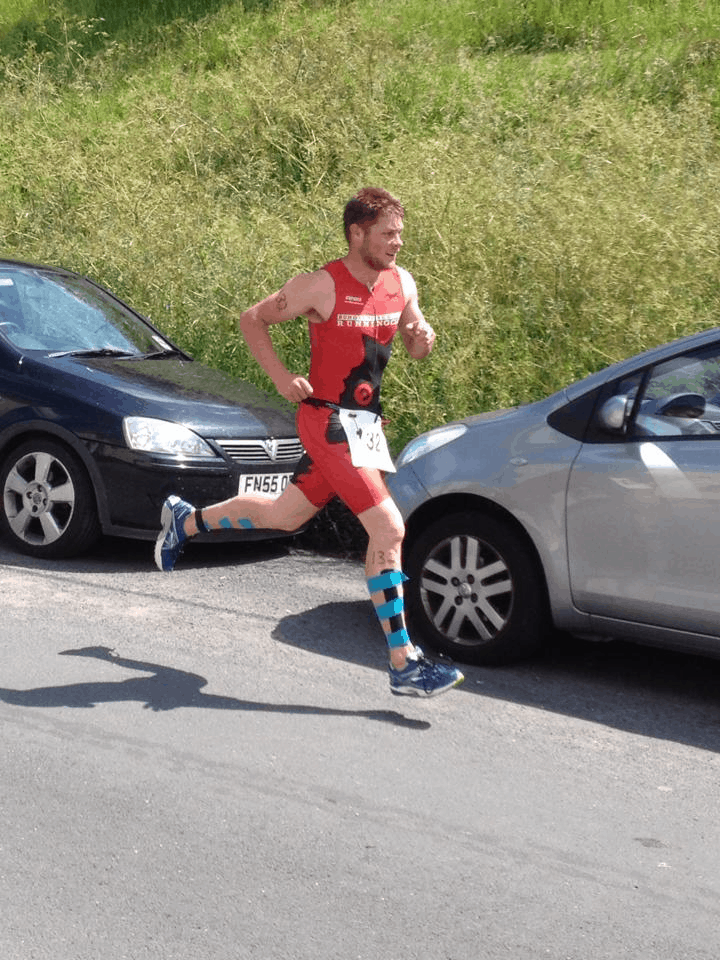 Nickname: None really but my sister calls me Wamesey….

How long have you been in tri?: On and off since I was 16. I had a three year career break whilst I studied/drank at University.

How did you get into tri?: I’ve always enjoyed long distance running and was part of a club in England. A few members would do the local tri’s so I joined them in the first of the season. We all finished close to each other and had a great time so I entered the rest for that season and continued from there.

How many bikes do you have?: Just one in Australia – Cannondale Supersix. Plus one in England – Giant TCR Advanced. I love both but I get a lot of bike envy so one day I’ll get a TT bike!

Something we wouldn’t already know about you?: I spent four months working at a cattle station on the Nullabor, I learnt to ride a motor bike and muster cattle. Before that, I was petrified of cows.

What do you want to achieve this season?: My goal was to go sub-5 hours at Bunbury Sufferfest which I achieved. I want to race a couple more times this year but I have no real goals in mind.