Starts with a single step, so they say, and the same applies to every training day.  Often the toughest part of each session is the first step (or stroke or pedal revolution) but this week I had a bit of a lesson on this front.  As you already know, unless there is something fixed in the week ahead that means I can’t train, Monday is my designated rest day for the week.  This week was no different.  Not only do I know that I need at least one total recovery day it also does me good mentally because it means that I can begin every week with a day where I execute the plan.  Silly I know but there you have it.

Knowing I’d had a less than optimal training week last week I was keen to get back into it come Tuesday and so I was looking forward to the club trail run that evening.  Unfortunately about an hour before it was due to start I got an alert from the DFES letting me know that there was a fire close to our start point so with safety in mind the run had to be cancelled.  Not to be daunted by such obstacles out came the trainer and an hour on the bike it was.

Getting Swift with Zwift

Inspired by Simone using it I have this week been giving the online bike “game” Zwift a trial.  If you have a controllable trainer it allows you to ride on virtual terrain with others, adjusting the resistance and speed automatically.  It’s kind of fun, at least more fun than staring at a wall, but it can often be tempting to chase other riders as they whizz past you.  Perhaps good for cyclists and certain triathlon events but probably not ideal for Ironman.  Still, I think I might keep it for the relatively small cost involved.

As Kenny says, “you gotta know when to hold ‘em, know when to fold ‘em” and after a double day (run+bike) done a little too hard on Wednesday the numbers and my legs told me I needed to take it easy on Thursday.  I’d planned a longer swim but as swimming is my relatively stronger leg and I was going to swim on Friday morning after coaching I decided that a nice glass of wine on the couch with Simone was a much better option. 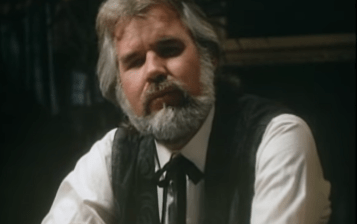 Up early on Friday I headed to the pool for an hour of coaching (if you haven’t come to a morning session you really should, the small numbers mean much more individual attention) followed by a threshold swim session.  No warm up and no cool down it was a pretty basic 3000m of threshold with both short and long intervals while the girl did her thing alongside me.

Westside Is The Best

Ali G was right, that’s why Saturday morning I set out to do my long(ish) ride for the week on the trainer watching Westside Story with Leila.  She’d wanted to watch it since we started a couple of weeks ago and had to cut it short due to bed time.  If we’re doing nothing else for her at least I’m confident that she’s getting a good cultural education with us.  We barely watch any telly but we make sure she knows all of the good comedy (Monty Python, The Two Ronnies, etc.), gets to listen to music from classic jazz to hard rock and appreciates the great movies.  I think she likes it all, at very least she tolerates our eclectic taste. 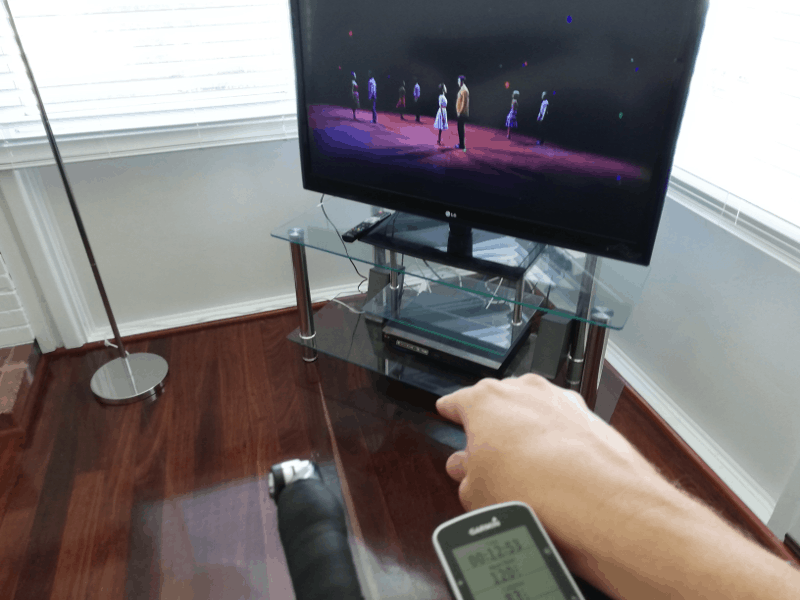 With Simone due to start night shift we had planned a morning long run around the river for the morning, with Leila riding her bike.  Leaving from Burswood we headed north past the new stadium, across the bridge (not the Matagarup one, Simone thinks it’s an abomination) then down around to the Narrows and returning via South Perth.  Running by heart rate I managed around 18km (including loop backs) in a touch over two hours which is my longest run since the half marathon in February.  Truth is that I rarely run more than 21km in a build up to Ironman anyway as the recovery just takes too long for me.  I don’t believe that anyone should run more than two and a half hours for this reason, there’s more than one way to skin a cat when it comes to getting distance in.  Frequency often gets better results without the risk and double run days are golden for a triathlete.

Did you catch it?  I know it was pretty subtle.  This week I didn’t have any problems at all with motivating myself to begin a single session because for each and every one I had someone else there to provide a secondary reason.  Whether it was just getting my head into the right mindset (Tuesday), to get my arse to the venue (Friday) or for company (Saturday and Sunday) there wasn’t a single instance where it was just about me.

Sometimes “I need to do this session because…” simply isn’t enough to get that first single step.  If you want to be a success in triathlon and life you need a decent support crew, whether they know they’re there to help you or not.  This week wouldn’t have been half the success it was without mine.

*Continue on to week six